Several Valley cities have one or more events or festivals for which they have become renowned; Brownsville has its Charro Days, Mercedes has its Livestock Show and Rodeo, Hidalgo has its Festival of Lights, McAllen has its Christmas Parade, Mission has its Citrus Fiesta and now Elsa has its Independence Day celebration (AKA-The South Texas Red, White, and Blue Festival). Absent of the pandemic year of 2020, in which few, if anyone, celebrated much of anything-this Elsa event is taking on its own distinct identity. Taking place the week before the 2021 Independence day weekend, the two-day event drew over five thousand attendees. The crowds were surrounded with an atmosphere filled with food, drinks (of all colors, tastes, and strengths), an inaugural Little Miss Elsa Pageant with four age group categories, as well as a Champions BBQ Association (CBA) sanctioned BBQ cook-off with 56 teams competing. A varied musical presentation of numerous local Tejano groups, highlighted by Siggno, and then by country music artist Randy Rogers Band topped off the musical festivities.

This year’s event was so successful that it has now earned a place as one of the Valley’s premier annual events and one that the entire Valley will start marking on their calendars in the future. A distinction well deserved. Congrats to the many folks that had a hand in putting this memorable festival together. 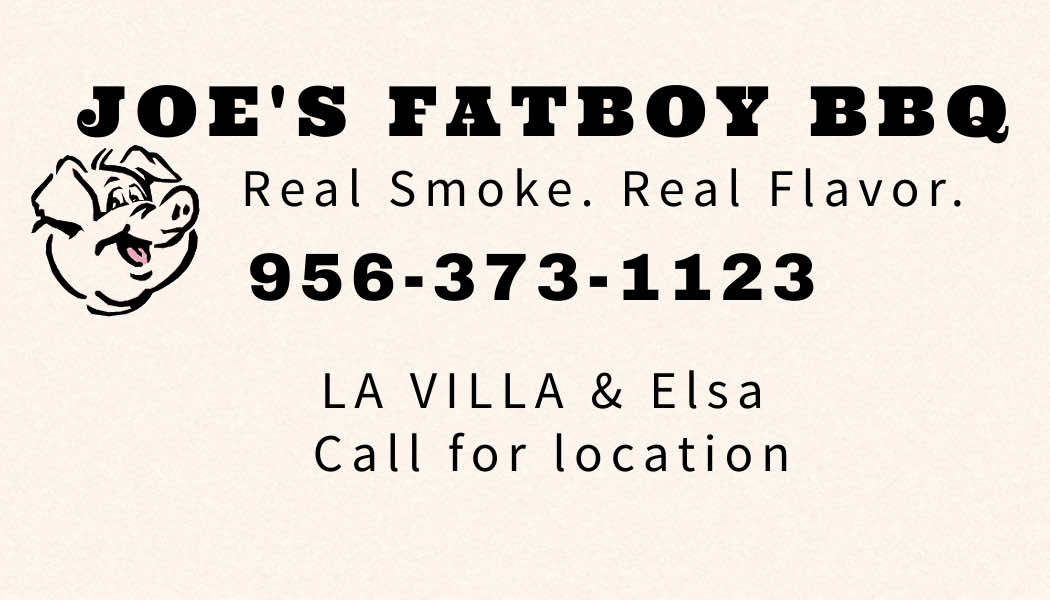