Alexander Gonzalez can be found spending his entire night making murals. At night he avoids the heat and there are fewer people around him, he says. Besides, the bright colors he creates pop out more under the cover of darkness. Currently, Gonzalez is working on a mural across from Mayfield Park in San Juan that will be painted with photos of first responders working on the frontlines of the pandemic — and who have died during it.
“It can take me seven hours to do each frame, or sometimes 24 hours for a big mural stretched out into several nights,” Gonzalez said.
The mural currently has three people painted on it: Itzel Lea, a pharmacist who owns the property where the mural is painted, Jesse de la Garza, an EMT from Weslaco who died from COVID-19 in Weslaco, and Pedro Angel Duran, a McAllen registered nurse.
The mural will soon be decorated with other paintings of other local heroes.
“I call it pop art, but I’m not an artist. I just create what I envision,” Gonzalez said when asked to describe his murals. “I don’t know if it’s graffiti or pop art but it’s a mix of everything I’ve gathered throughout the years. I want to make a statement saying I’m here and my art exists.”
Gonzalez, who signs his mural with his Instagram handle, started on his most recent mural in early November 2020 and has created over a dozen others since February 2020. His murals depict fallen celebrities and political figures such as U.S. Vice President-Elect Kamala Harris, former Supreme Court Justice Ruth Bader Ginsburg, “Black Panther” star Chadwick Boseman, and NBA superstar Kobe Bryant and his daughter, Gianna Gonzalez has also drawn murals in honor of fallen heroes such as Fort Hood soldiers Vanessa Guillen and Elder Fernandez and fallen law enforcement officers including Texas Department of Public Safety Trooper Moises Sanchez, McAllen policemen Edelmiro Garza Jr. and Ismael Chavez Jr., and Mission policeman Jose “Speedy” Espericueta.

The murals are spread out in multiple cities throughout the Valley. For some of the murals, people reach out to Gonzalez to request he build a mural. For a lot of them, such as the murals of Vanessa Guillen, Gonzalez approaches property owners for it. He’s made multiple murals of her in Donna, Pharr, Weslaco, and San Juan for the same reason he’s made murals of people who have died from tragedy. “They don’t have a voice and they need it,” Gonzalez said. “Gloria, Vanessa’s sister, was doing the outcry for people to find Vanessa and give her the justice she needed, so I wanted to help her. People who are still here are the ones who can provide a voice for them.” Gonzalez’s need to make a statement with his figures also scratches what he calls a “creative itch.” He has been painting since he was a high school student and found inspiration from his art teacher, Gerardo “Jerry” Gorena. “He and my mom had the most faith in me when I started painting 13 years ago, but I never knew their worth,” Gonzalez said. “Even with that, I knew I wanted to create something that would reach people.”

With nearly 4,000 followers on Instagram and two new murals from Gonzalez to commemorate missing soldier Vanessa Guillen in Donna and San Juan making the news, Gonzalez’s artwork has indeed reached more than a few people. “I’ve gotten a lot of messages of support from people across the Valley and even outside the U.S. requesting a mural, it’s unbelievable,” Gonzalez said. “At the beginning, I painted on canvas in my room and kept them to myself. I didn’t think it was worth going public with them. Now I have a lot of support across the country.” Gonzalez has made painting his full-time job as he accepts commissions from businesses and donations to support his artwork. Gonzales said he hopes his murals will inspire others. He’s currently mentoring a young artist who has painted Pebbles, a character on “The Flintstones,” alongside his mural of first responders.

“I don’t want to be the only one in the Valley doing art — I want others to do this, too,” Gonzalez said. “I could be the best guitar player but are you really contributing to anything if you’re not helping others? By contributing with other artists, sooner or later they could go to their own paths and create more color. We need it. I’ve been seeing more murals pop out and want to challenge other people to be creative. It’s an amazing feeling to influence more people.” 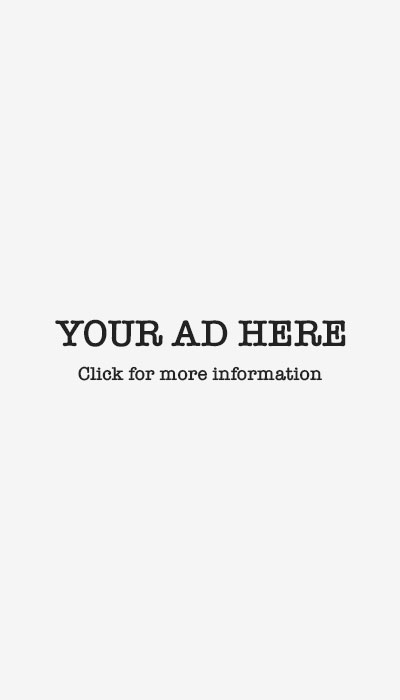 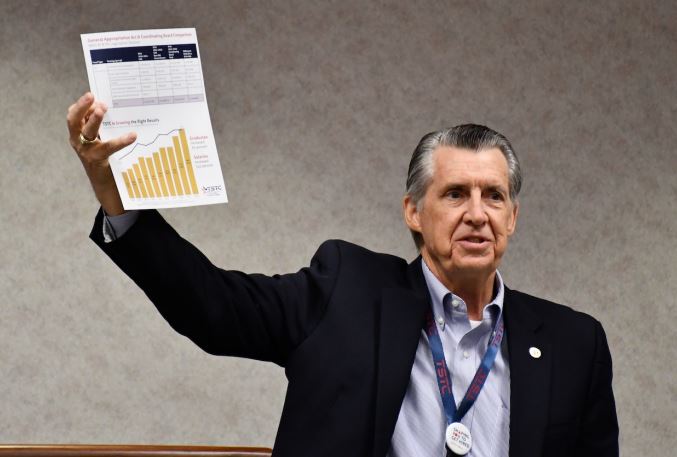 TSTC in Harlingen could house the next Tesla factory training center